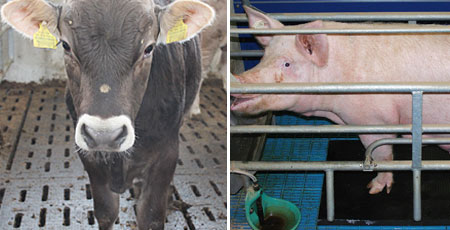 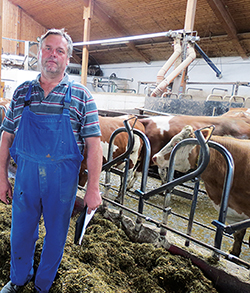 Mr. Vorbuchner built his cubicle house in 1997 with paved concrete walkways. After two years the concrete became too slippery. Roughening brought only a short term effect. Then he heard about KRAIBURG rubber mats and wanted to try them out. First on one walkway, then on the second.

"We quickly had problems from the concrete walkways, because the concrete became too slippery. The cows didn’t mount at all, because they had fallen down so hard that they stopped doing it.

After mat installation the cows soon became much more active and felt good. I would absolutely recommend the mats to everybody and I do that, too. Our claw trimmer is of the same opinion. He comes twice a year and can easily make simple corrections. 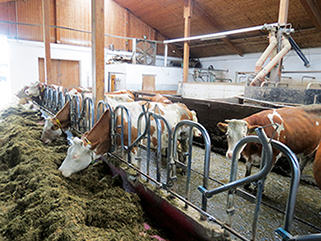 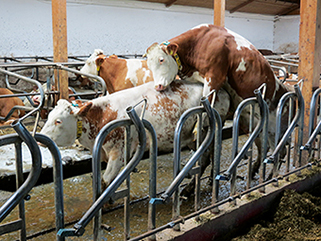 You can see the cows really walking. After all it is a ‘loose housing system which is meant for walking!’

We used to have some animal losses caused by the slippery walkways, which were economic losses of course. In this respect investing in rubber mats pays off pretty fast."