A fan of KEW Plus for more than 15 years 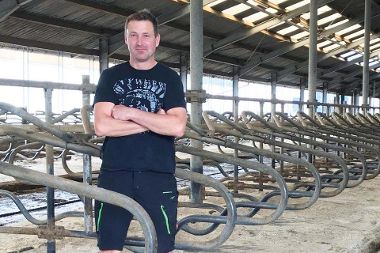 Markus Brunen runs a dairy farm which currently has 1400 cows. In 2004, he was one of the first to fit and trial KEW Plus mats on his farm. Since then, he has equipped all 1400 cubicles with the mats.

‘I had tried lots of different mats before I found KEW Plus. The lying mat systems that I had used before all went hard or developed defects after a while. A lying mat needs to be soft though, so that the cows like lying on it. The KEW Plus mats fulfil the brief perfectly.

As soon as the cows return to the cattle house after milking, they lie down straight away. The animals have accepted the rubber mats happily and they are very clean. I just spread a little sawdust on the surface to absorb any moisture.

The elevated cubicle system with KEW Plus mats has significantly reduced both the amount of litter and the labour required. It now takes me just 10 minutes to clean the cubicles and lay fresh litter in 150 cubicles for each group of cows. The investment in the mats has definitely paid off.” 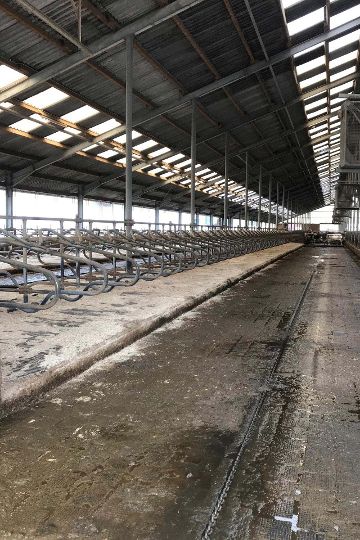 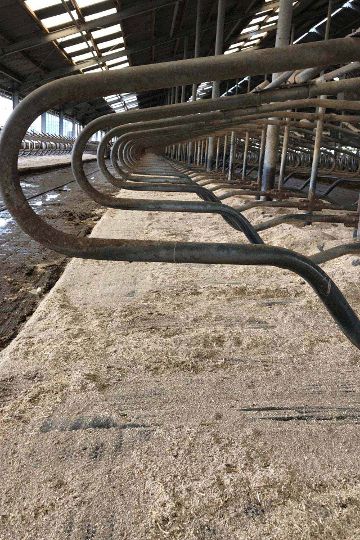 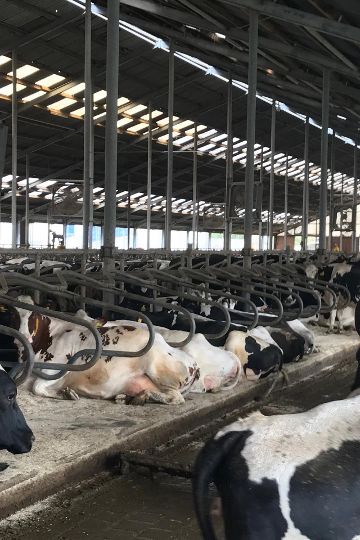 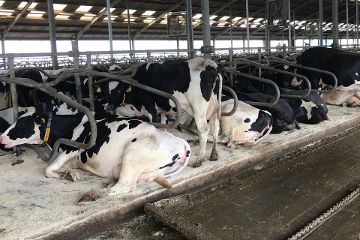