Cows are much more active 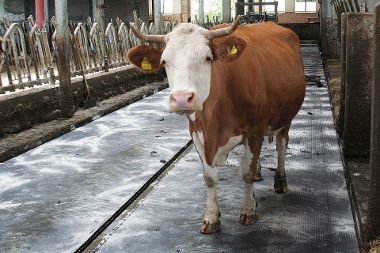 Michael Ranninger’s cattle house for 50 dairy cows was completed in 2012. His cows initially walked on concrete, but it became polished over time. In 2015, Michael decided to try KARERA P walking area mats on his walking alleys and saw improvements very quickly.

”I could clearly see that my cows felt good on the rubber mats. They are much more active and walk more on the walking alley with the KARERA mats, because they are simply more sure-footed on the mats. In comparison to concrete walking alleys, it's also much easier to see when they're in heat on the rubber mats, because they mount each other more often.

The cows have also accepted the WINGFLEX mats in the elevated cubicles very willingly. However, I have noticed that the rows of cubicles next to the walking alleys with rubber mats fill up much more quickly and frequently. The cows simply prefer moving around on the soft floors before lying down in the cubicles.” 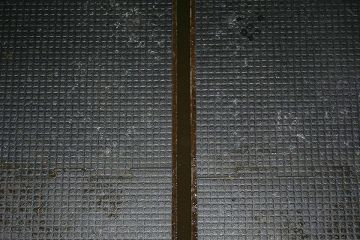 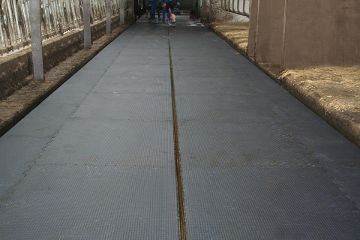 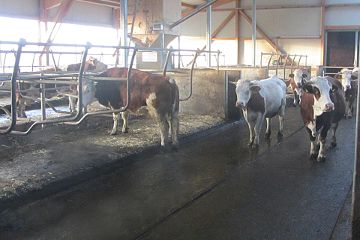 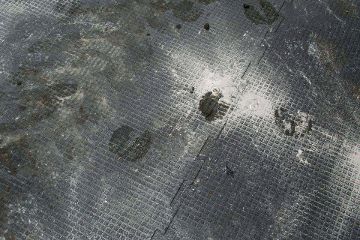 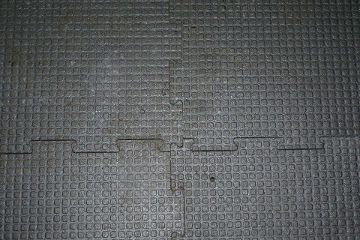